​Zack DuPont is one of The DuPont Brothers –

“The DuPont Brothers have the gift of being both poets and musicians, a rarity these days. It’s always refreshing to hear sibling duos, because you can sense the true bond felt between them. A Riddle For You has a way of really tugging on your heartstrings, having the quality of sounding familiar while at the same time offering a fresh twist on traditional folk music.
-Amy Lieberman, NYS Music Red Tail Hawk has opened for National acts such as G-Love, The Brew and Chris Duarte, to name a few. They’ve played major music festival in the region and sold-out shows at The Stone Church in Newmarket, NH and The Press Room in Portsmouth, NH. A favorite here at TOAD – give a listen here, then mark your calendar to come here her live! Laurence Scudder picked the viola after a school assembly when he was in the fourth grade. He’s been in love ever since (and so have the people who’ve heard him play here at TOAD (or anywhere).

Currently, he plays with local acts Spotted Tiger, Brothers McCann, Danielle Miraglia & The Glory Junkies, Thank God For Science, The Blue Ribbons and more. You can find him most nights gigging around Boston.

“Mr. (Ryan) Fitzsimmons is a brutal force of nature on acoustic guitar. Often breaking multiple strings during a performance, he plays with a fire and fierceness that cannot be tamed, or faked for that matter. His songs are as authentic and emotion driven as they come, ranging from beautiful and moving ballads, to raucous and rambling dirt stompers, there is no doubt that Ryan is as enticing a musician as they come.” 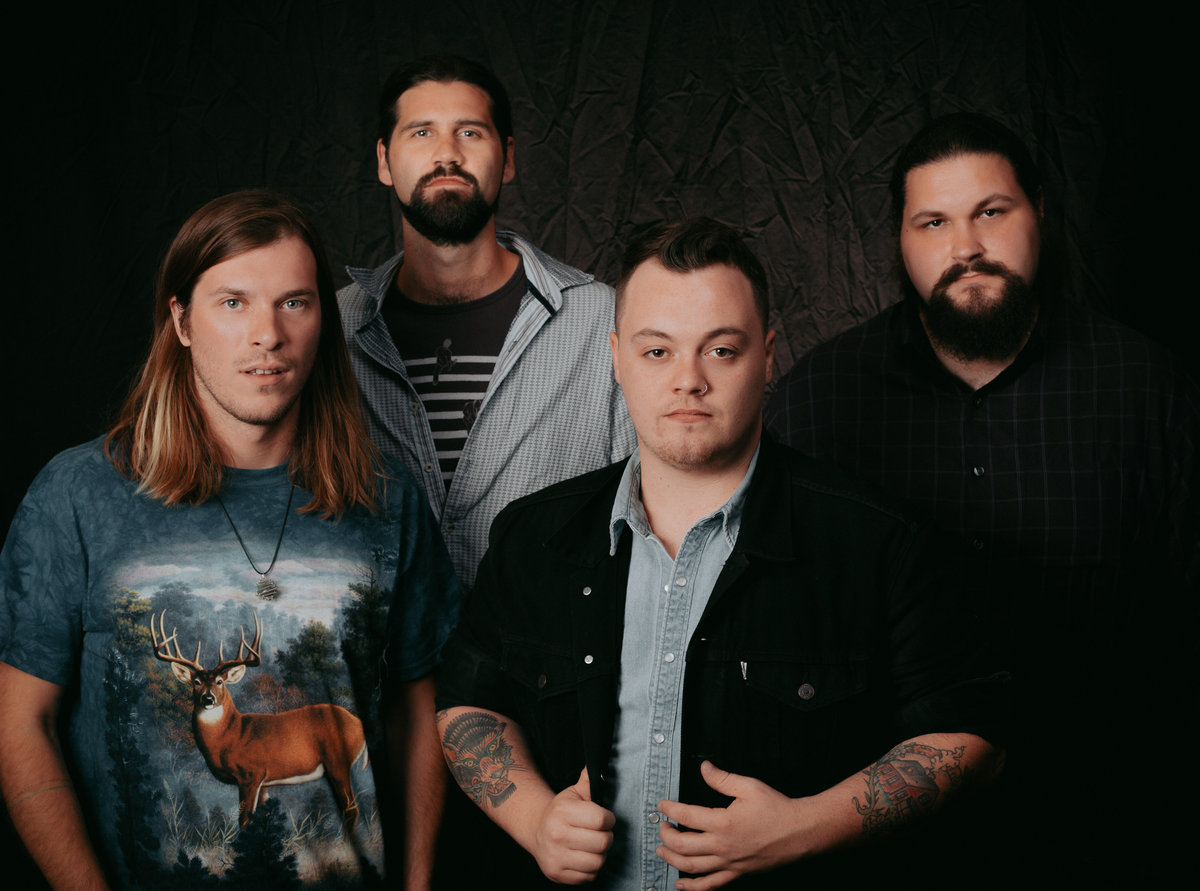 Interesting, introspective melodies that mix with a hint of dissonance and a pinch of grit. Verdegree is expanding into slightly darker, brooding, sounds with a heavier feel. Look forward to some new sounds soon! 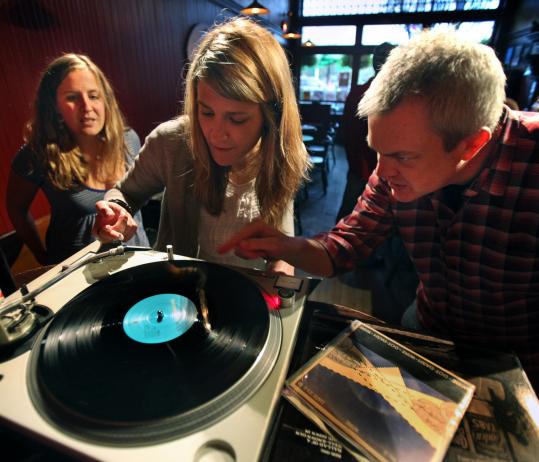 The Big Sip….first time at TOAD John Powhida is a singer/songwriter living in Boston. John is a multiple Boston Music Award nominee and his songs have been featured in episodes of My Name is Earl and Men in Trees. He has sung on recordings by The Click Five, Sarah Borges and The Gentlemen. You may have seen him perform with his beloved Boston rock and soul combo The Rudds or even as guitarist with rock n roll icon and author Bebe Buell.

Powhida’s main boogie from here on out will continue to be John Powhida International Airport, a potent 6 piece rock,  disco, soul, pop fuzion entertainment unit of the highest original order.