Until then, stay safe & healthy! 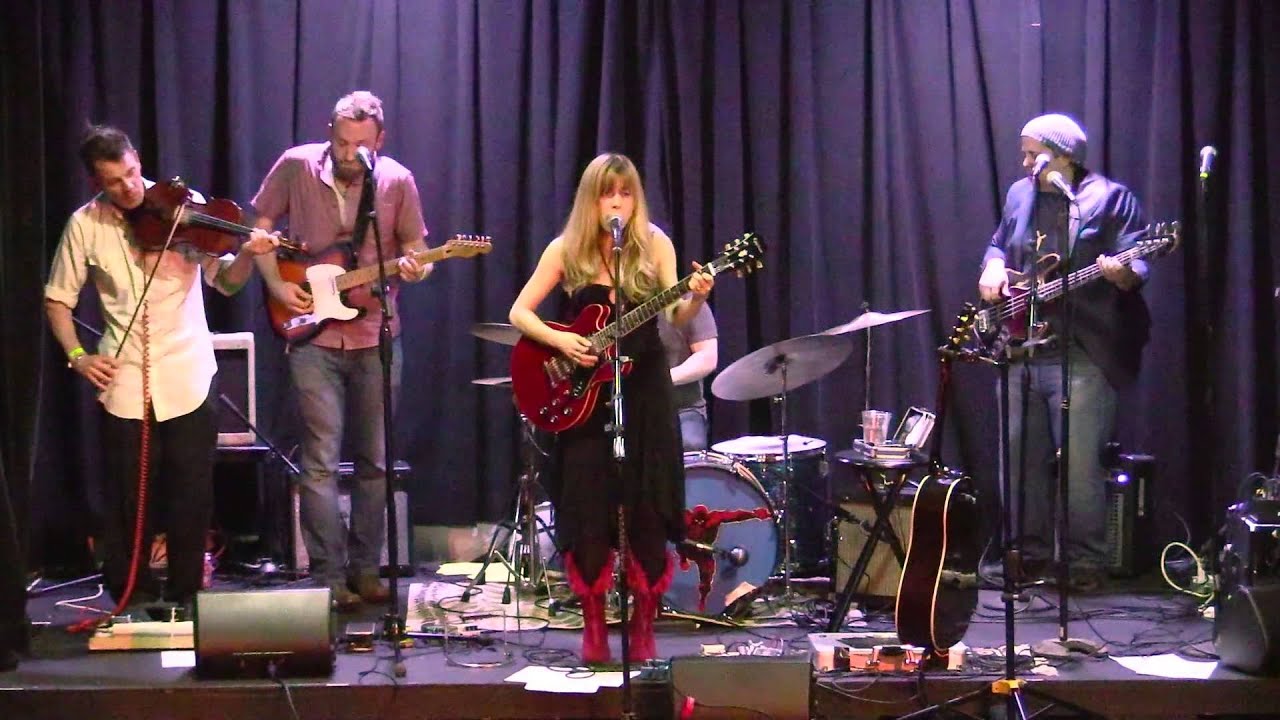 Country Folk for city folk. Born and raised outside of Boston, MA. Professional Amateur Musician, Multi-instrumentalist, Songwriter. Lover of cats. Grammatical bandit. I get more done in a bathrobe than most do in a suit.

give a listen HERE Boston Music Award nominees and winners Lenny Lashley and Cody Nilsen on the TOAD stage tonight!  Cody was nominated for Session Musician of the year and won with his band Ward Hayden and the Outlers.   Americana artist of the year, Lenny has a long history in the Boston music scene, including being a founding member of the WBCN Rumble 200 band winner, Darkbuster. Paul Robicheau of The Improper wrote that their album, That Shame, showcases her in full rock mode, sometimes evoking the tone and phrasing of the Pretenders’ Chrissie Hynde…[Her] craftsmanship extends from the gorgeous vocals of “As I Wanted You” and the soaring crescendos of “Falling” to the catchy ’80s-flavored punch of “Take It in Stride.” Nominee for Boston Music Awards for Session Musician of the Year. Amber Angelina has performed off and on for years as Amber Casares.   She has performed as a backing vocalist with John Powhida International Airport and has been collaborating with locals the Blue Ribbons for years. Mix of country and rock Quadrapeg is a funk influenced fusion. Boston Based Groove for the Modern World The Z-Boys is a power trio playing surf rock, soul and funk for your listening and dancing pleasure.